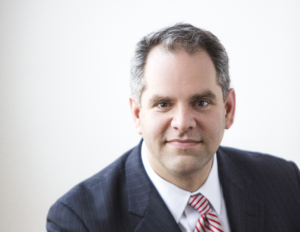 There are two types of investigations that can happen before a person is sentenced to probation or a term of incarceration longer than 6 months:

These two investigations are actually the same thing, but they take place at different points on the timeline of the case, so they have different names.

A Pre-Plea Investigation typically takes place when either the prosecutor, defense attorney, or judge believe that there isn't enough information available on the case to reach or approve a plea deal. The investigation is performed by the Probation Department, and it is quite extensive. They run a criminal background check, interview the defendant, sometimes interview the defendant's family and close friends, they review medical and mental health histories, and look into the defendant's living arrangements. They detail their findings in a report that is often 10 pages long, and they make a sentence recommendation based on the charges.

A Pre-Sentence Investigation takes place after a plea deal has been approved by the Court and taken by the defendant, especially if the sentence includes a term of probation or any sort of jail time. Typically, if the report comes back with some information that wasn't known prior to the defendant's acceptance of the plea, and if the judge changes his/her mind about a sentence promise as a result of the investigation, the defendant is allowed to withdraw their plea and either work out a new deal or go to trial.

For DWI defendants, these types of investigations are usually done when there is a plea offer involving probation, whether it's probation on a misdemeanor or on a felony.

An experienced criminal defense attorney can talk to you about how to conduct yourself in a Pre-Sentence Investigation. If you have questions, feel free to call me at (585) 485-0025.